The OTLA Safety Leadership Awards were established in 2011 to honour individuals and organizations that have made remarkable and extensive contributions towards enhancing safety awareness in their communities in Ontario and helped to prevent injury to those around them. 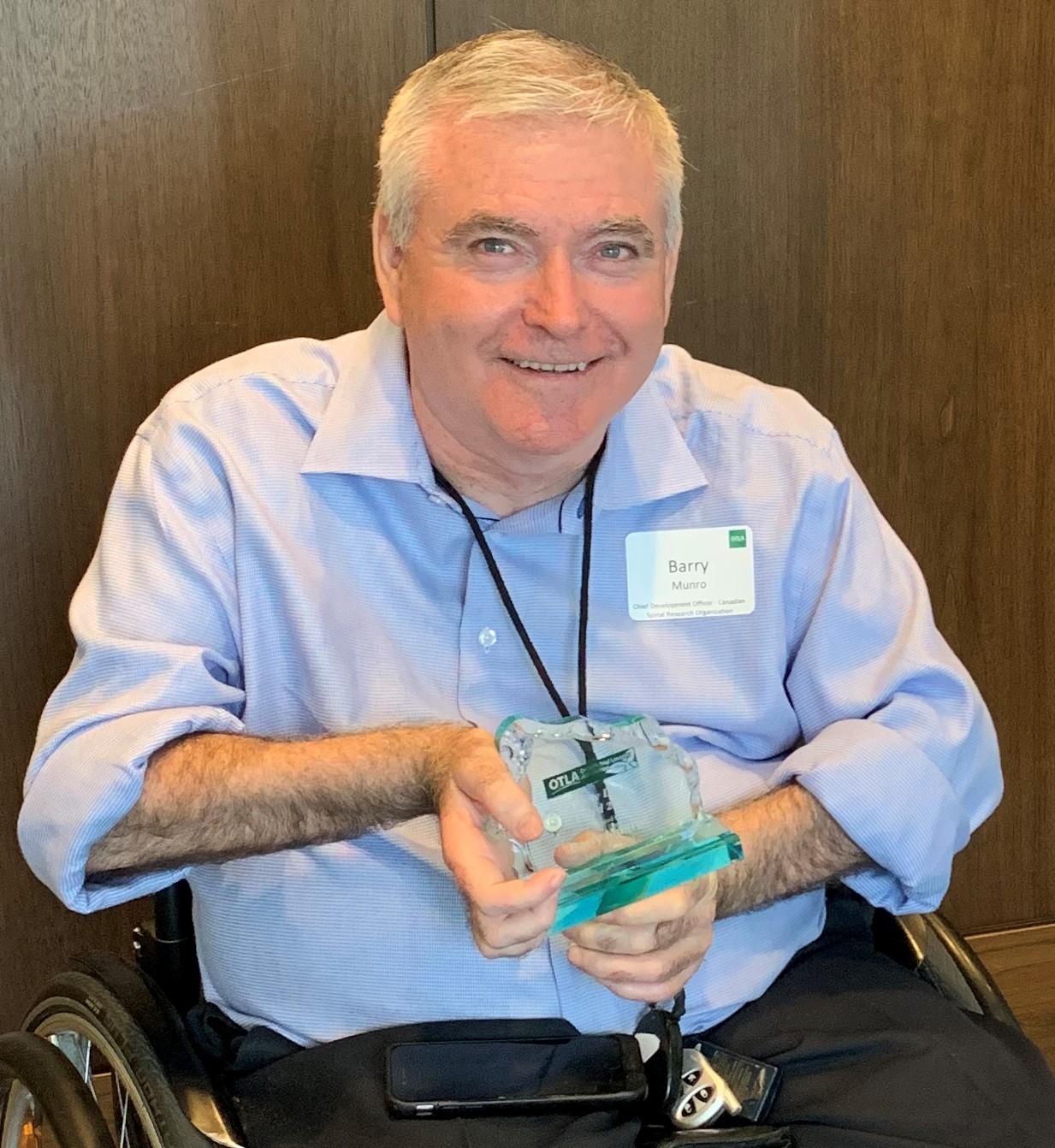 Following a diving accident in 1987, Mr. Munro sustained a life altering spinal cord injury.  This did not slow him down – it fueled his quest for a cure.

He has worked tirelessly to promote safety and research in respect of spinal cord injuries.  He has inspired others to volunteer in their communities, and, as a personal injury lawyer, in the legal community as well.

He has championed the Personal Injury Hockey Challenge for the last 13 years which has raised over half a million dollars from the personal injury community. 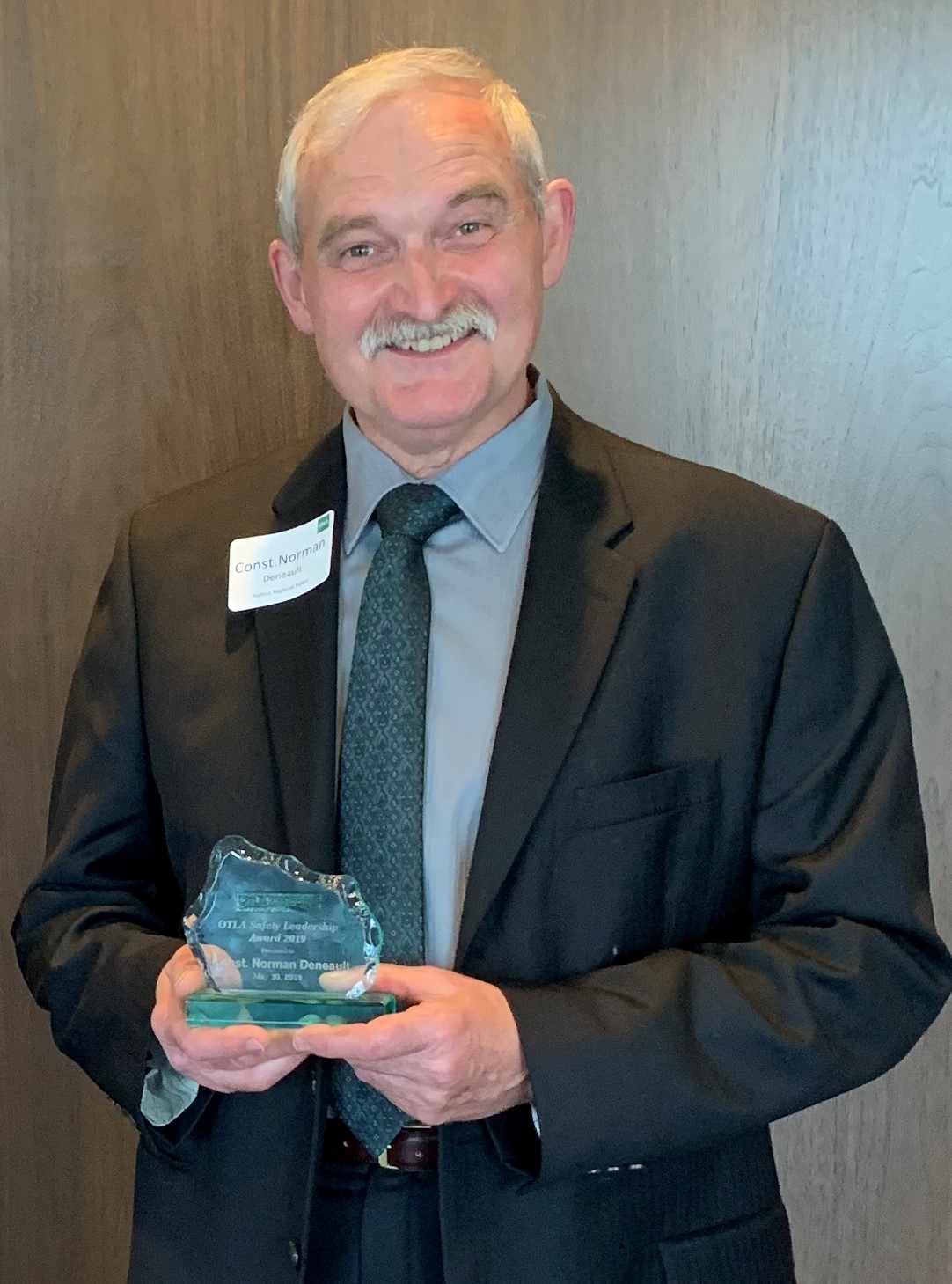 Whenever Const. Deneault’s name popped up in the Crown disclosure many a lawyer knew that their client would be facing an uphill battle. His commitment to road safety and reducing impaired driving was second to none.

Cst. Deneault’s keen interest in distracted driving began with a personal experience when he was rear-ended while off-duty. Fortunately, he was not hurt and he thereafter embarked upon a campaign to bring awareness to the dangers associated with distracted driving.

The Halton Regional Police Service has provided him with an unmarked Dodge pick-up, which provides him with a vertical advantage from which to observe texting drivers. To date, the “Cellphone Ranger” has laid more than 5,000 distracted driving charges, which is more than any other known officer in Canada.