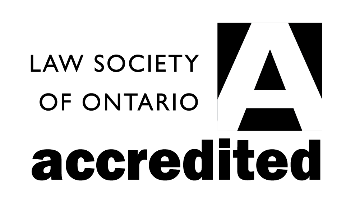 Join us for 75 minutes of CPD with Sandev Purewal, Don Fiske & Stephen Pauwels.

Stephen is a Co-Founder and Principal of BridgePoint Financial Services Inc. He has played an active role in developing the Canadian litigation finance sector since 2002. Since that time, Stephen has developed various financing structures which have assisted legal claimants, lawyers and litigation support service providers in addressing the unique funding and risk management challenges of the litigation process.

Stephen’s background is in corporate finance. He was a member of the London, UK division of Deutsche Bank’s Global Investment Banking division and the corporate finance group at National Bank Financial in Toronto. Stephen received his MBA from Rotman School of Management in 1997. 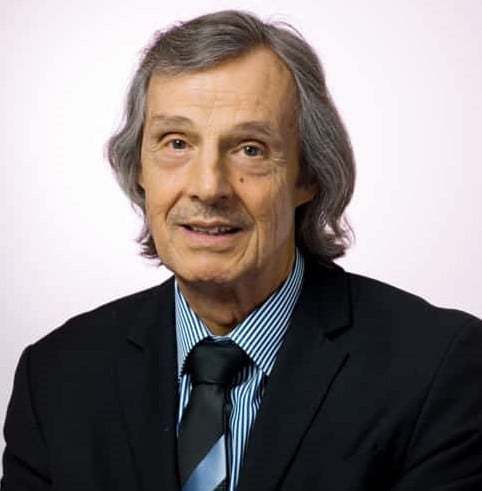 Called to the Bar in 1977. Don has worked as a Commercial Litigation lawyer since that time. He has both Trial experience and Appeal experience. Don has acted on behalf of both plaintiffs and defendants throughout his career. Mr. Fiske has done both Judge alone and jury trials and he has conducted seminars with respect to debtor/creditor law.

Recently, Don was successful as lead Counsel in Walters v. Ontario 136 O.R. 53 (C.A.) wherein the Crown was found liable as a result of the negligence of its Correction Officers for failing to separate inmates from rival gangs who were housed on the same jail range. The Court of Appeal upheld the Trial Judge’s decision that the Correction Officers had breached their duty of care by failing to consider the compatibility of inmates when making the range assignment. Leave to Appeal to the Supreme Court of Canada was denied.

Don was also Counsel in the decision of the Court of Appeal in Benedict v. Ohwistha 372 D.L.R. 484 wherein a lender corporation was not entitled to secure its debt with an Indian’s property located on a Reserve, by virtue of Section 89 of the Indian Act. Don is also a Certified Specialist in Civil Litigation. 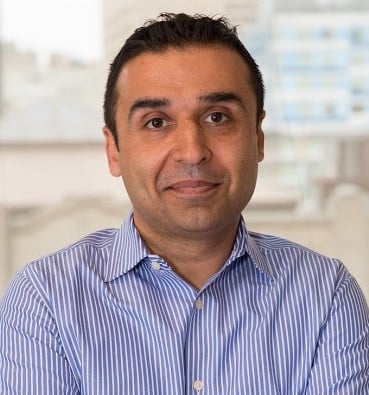 Sandev Purewal
Sandev was called to the Ontario Bar in 2001 and is an experienced litigation lawyer in the areas of serious personal injury and disability insurance, while also having addressed a wide range of civil and commercial litigation matters. He has appeared as counsel before the Superior Court of Justice, Ontario Court of Appeal, FSCO and the Tax Court of Canada. Since 2010, Sandev has been a Senior Litigation Lawyer at the leading Toronto law firm of Gluckstein Personal Injury Lawyers P.C. The Law Society of Ontario certified him as a Specialist in Civil Litigation in 2017.

Sandev is currently a member of the OTLA Board of Directors (2015-date), Past-President (2010-2013) and Director (2007-2009) of the Brain Injury Association of Peel & Halton and has lead the Peel "Helmets on Kids" project since 2007, which provides free bicycle helmets to children in need. He received his Bachelor of Arts (Honours) and Bachelor of Education degrees from York University in 1996, a Certificate in Dispute Resolution from the University of Toronto in 1998, and his J.D. from Osgoode Hall Law School in 1999.

Location
Webinar Recording: View at Your Own Leisure


Once registration is complete you will receive two emails. One will be the Registration Payment Receipt and the other will include instructions on how to access the video recording.


There will be no refunds once purchase is complete.