Join us for a 75 minute webinar with Maria Damiano, Harte Law Professional Corporation & Daniela Pacheco, Neinstein LLP as they break down the steps of pursuing a medical malpractice case. 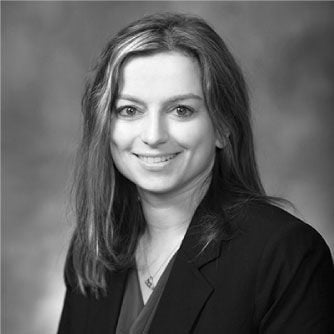 Maria was called to the Bar of Ontario in 2002 and is a graduate of Osgoode Hall Law School. In her last term at Osgoode Hall, Maria did an exchange program at the University of Bologna Law School in Italy, the oldest law school in the Western world. From 2012 to 2014 Maria was the section chair of the Ontario Trial Lawyer Association’s Medical Malpractice Section.

Maria is currently on the Board of Directors of the Ontario Trial Lawyers Association and also acts as Chair of the Practice Direction Committee. Maria is a member of the Law Society of Ontario and will be called to the Bar of New York shortly. Maria is also a member of the Canadian Bar Association, the Advocates Society, the Medico-Legal Society of Toronto and the American Association for Justice. Maria has been a contributor to various legal journals and spoken on many occasions for the Ontario Bar Association Health Law section and the Ontario Trial Lawyers Association – Malpractice Section on the issue of medical malpractice. 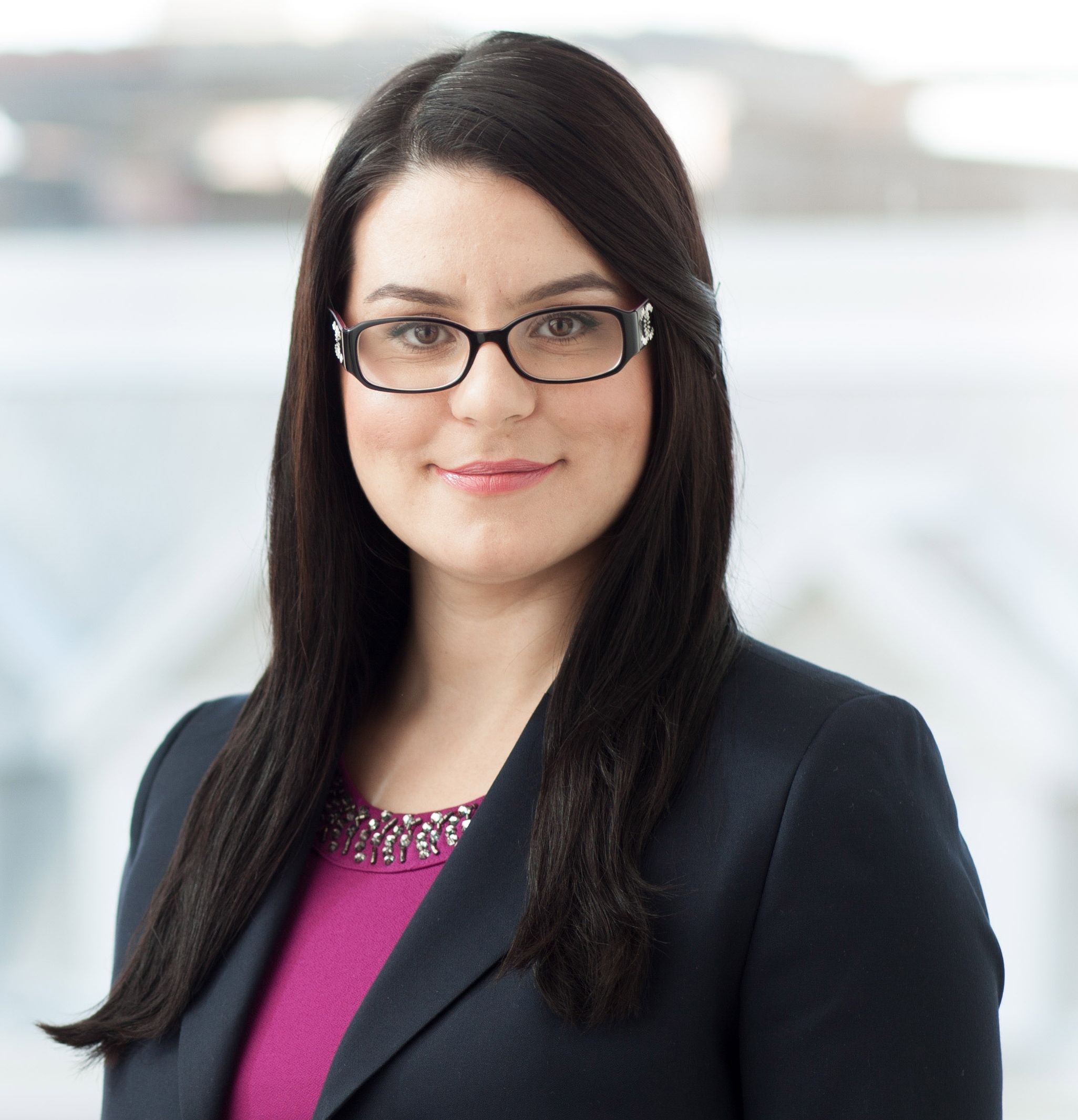 Daniela Pacheco, Neinstein LLP
Daniela is a member of the Medical Malpractice Group at Neinstein LLP. She has experience in all areas of plaintiff side medical malpractice and traumatic injury litigation. Daniela has appeared as counsel in complex multi-party medical malpractice trials and appeals, and has appeared before the Superior Court of Justice and Court of Appeal for Ontario as an advocate for her clients. Daniela is a member of the Medico-Legal Society of Toronto and the Advocates' Society.

Daniela has written for and spoken at Ontario Trial Lawyers Association conferences and webinars on issues ranging from tavern liability, complex examinations for discovery, and trial preparation. Daniela is a regular contributor to the OTLA Medical Malpractice Newsletter, and served as Chair of the Women's Caucus for two consecutive years. Daniela was also awarded the OTLA Women's Caucus Award in 2017. Daniela served for six years on the Board of Directors and Policy Committee of Abrigo Centre, a charity that works to build community capacity in downtown Toronto. Most recently, she was elected as a Member-at-Large of the Women's Forum Executive of the Ontario Bar Association for the 2018-2019 session.


You will be receiving a separate email with login instructions approximately 1 week before the live webinar.


If you have registered and find that you are unable to attend the live webinar, a link will be automatically sent to you to within 1 week of the live webinar to watch the webinar recording.